Since the release of his debut album Challenges in 2004, Tarrus Riley has been one of the most consistently great fixtures in the world of reggae. The son of veteran reggae singer Jimmy Riley (The Sensations, The Uniques), Tarrus was born in the Bronx but raised in his father's native Jamaica. Affectionately known as “Mr. Singy Singy” for his rich, sublimely full vocals, Riley has racked up awards around the globe, releasing a stream of albums that tap into the rich tradition of Jamaican music while always bringing something new and exciting to the mix. Internationally recognized as one of the new torch-bearers of roots reggae music, Riley's music is powered by the sun-drenched vibes and positively engaging lyrics of the best reggae. In Riley's songs there is comfort, power and strength. Songs like “Shaka Zulu Pickney,” and “Marcus Garvey” work to inspire and educate the African diaspora, while songs like “She's Royal” and “Cool Me Down” are here to cool things down for the lovers in the audience. 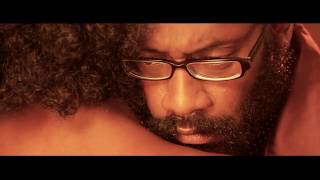