Wed. July 2nd 2014 @ Ship Point (Inner Harbour) Victoria BC (All Ages)
4:30PM - 10PM
Free
Presented by: Victoria Ska & Reggae Festival, Victoria BC Ska and Reggae Society
Our FREE SHOW for July 2nd offers some of the best in international reggae and ska music. There is no better way to spend the day after Canada Day in Victoria than with ska and reggae music. Colombia's Providencia and Isreal's Zvuloon Dub System will be featured along with our own Downtown Mischief as well as Brass Action from Vancouver. Keep the summer going and enjoy some of the best music in town. This free and family friendly event is part our mandate to keep ska music accessible to all-ages.


Providencia
From Medellin, Colombia, Providencia have been playing their punk and latin-infused reggae since 2001. They have performed at many of the country’s largest music festivals and have worked hard to strengthen the country’s independent music scene. In 2009 they received the Subterrania award for Best Reggae Group, and show no sign of stopping. This 6-piece are full of international energy and will surely be one of the surprise highlights of the festival.

Zvuloon Dub System
Zvuloon Dub System have established themselves as Israel's premier reggae band. The universal messages of roots and reggae music is strong with this group. Their tight vocals and authentic rhythms are great for old and new reggae fans alike. They sing in both English and Amharic have been rocking audiences since 2006. Bringing a true international flair, Zvuloon Dub Soundsystem are ready to rock the Ska Fest stage!

The Brass Action
Vancouver’s Brass Action are coming in hard and fast! This energetic and horn-heavy group play a mix of ska, punk, rock, reggae, and whatever else they please. Fans of groups like The Mad Bombers Society and Mighty Mighty Bosstones will love The Brass Action. They’ve mixed it up with The Toasters, Rude City Riot, and The Bone Daddies, and are finally bringing it to the Ska Fest stage.

From Medellin, Colombia, Providencia have been playing their punk and latin-infused reggae since 2001. They have performed at many of the country’s largest music festivals and have worked hard to strengthen the country’s independent music scene. In 2009 they received the Subterrania award for Best Reggae Group, and show no sign of stopping. Thi... more info
Videos: 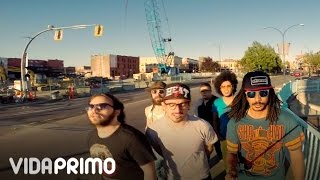 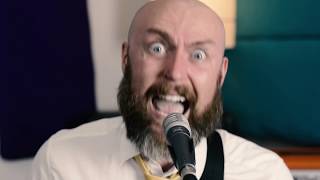 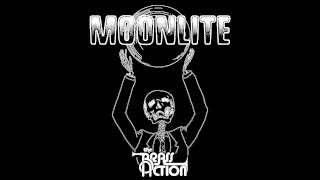 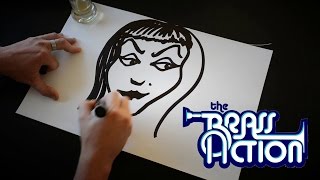 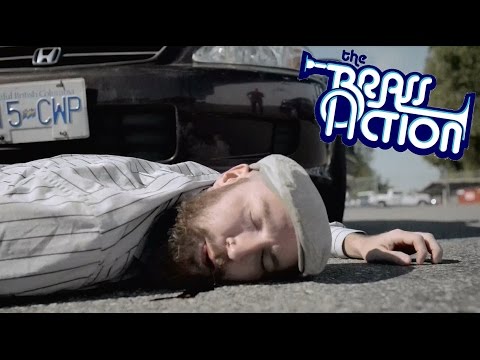