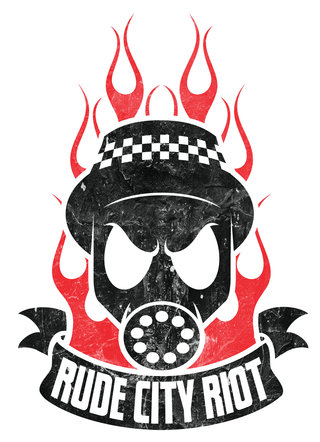 “Ska tends to be typecast, modeled to a great extent on the early 80s Two Tone look and sound from England, which makes Rude City Riot different. Sure, the horn arrangements and rhythms that are ska trademarks are here, but the album starts with a rock and roll urgency that suggests Rude City Riot is flexible and won’t be hemmed in by typecasting. It even sounds like Loverboy, which is really unexpected. “Bonnie And Clyde,” which follows, has a punk edge. “Imposter Man” could be Toots And The Maytals. “Kick Me When I’m Down” mixes Van Halen guitar with a tough reggae rhythm and nagging chorus. Etc..”