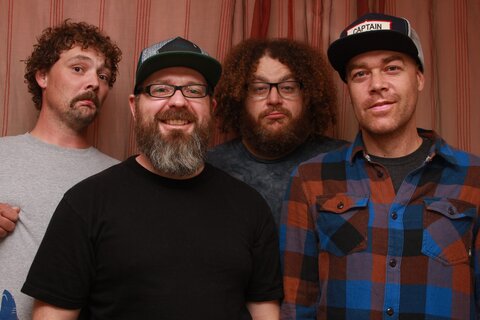 In March of 1994, the only line up Edmonton, Alberta's Choke would ever know was assembled for the first time. Two short months later, they played their first shows around town and began developing a strong reputation. Having toured for 6 years with bands such as Bad Religion, Strung Out, Good Riddance, Diesel Boy, No Use For a Name and A.F.I. Choke is one of Canada's best kept secrets and they play a live show that will leave your jaw on the floor. 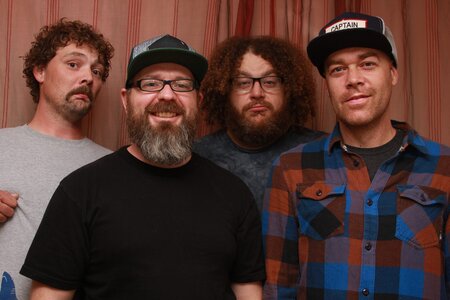 Choke, Shallow End, Surveyors
@ The Upstairs Cabaret
Sat. February 11th 19:00 - 21:30 doors at 18:30
$17.50 - $22 advance  Buy Tickets Online
Victoria BC Ska & Reggae Society are excited to present a punk reunion with Canadian punk legends CHOKE (Edmonton) and two other Victoria punk bands Shallow End and Surveyors! All three bands have been dormant for awhile and we know both Shallow End and Surveyors are huge fans of Choke so you know you're in for a good time!

For those of you that don't know a lot of punk bands have been impressed by the musical compositions of Choke. They're a punk musicians' band. Combining influences from jazz to punk to metal and more, Choke fosters a sound that is uniquely their own. (Smallman Records) It is a refreshing extension of the punk music that has influenced their song writing over the last two decades.