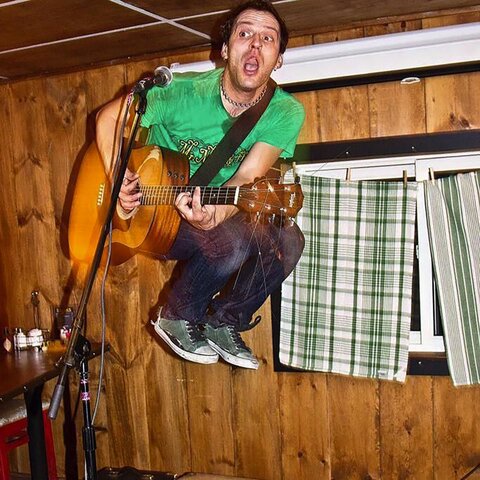 During live performances, audiences are treated to an entertainer who treats the stage as his home. With high energy and infectious enthusiasm, Rekus has a natural ability to engage with a diverse assortment of crowds from around the world. His lyrics speak to common experiences, such as drinking in a favourite hometown bar, or the simultaneous joy and heartache of falling in love, but also do not shy away from making pointed political commentary, coloured with the anger and frustration that comes along with it. Delivering each line with a force that is rivaled by few other solo artists, Rekus emphasizes his words with every strum of his guitar, pounding the beat out on his custom-built stomp box.

Rekus’s passion for music is bursting at the seams. It is the driving force that keeps him constantly on the road, and cranking out album after album of folk punk goodness. His hard work has already gotten him to places he never thought attainable, and as far as he’s concerned, the only way from here is up. 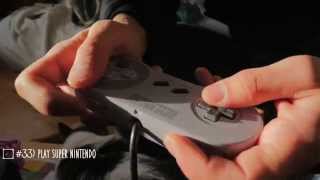 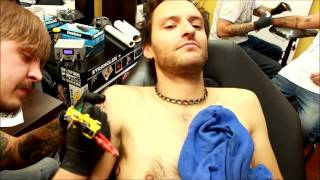 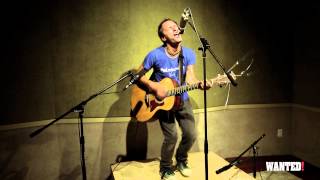 Opening will be a rare solo acoustic set by Brandon Leahy of the Hillside Hooligans playing his songs in their original raw format.

Tickets are limited to allow distancing so get yours soon to avoid disappointment.
Playlists