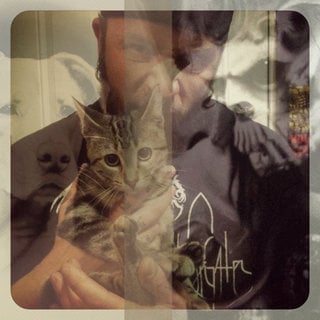 Warren Smith is a local artist born and raised in Victoria. Throughout the years he has explored mediums ranging from comic illustration to tattooing. He is currently working as a portrait artist, utilizing his skill with standard and colour pencils. He has been involved in the creation and participation of a local fundraiser, a benefit that raises money for the BC Children's Hospital Foundation. Known as " the big show", it began as a Star wars tattoo marathon and has expanded into a larger "nerd culture" demographic. Most recently, Warren has started working on a project that involves designing a Canadian service medal. In the next year, he hopes to be able to participate in as many markets and festivals as he can and looks to make positive connections with people in the local art community.