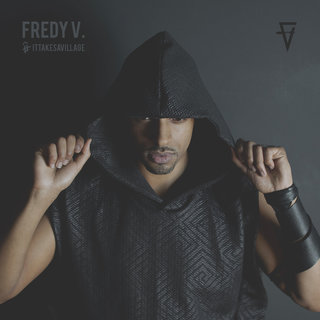 After years of working on diverse projects, Fredy V’s highly anticipated solo project is set to take off. His debut recording due in the Fall of 2014 is a flavorful blend of soul, rock, funk and reggae which include songs captured by legendary Grammy award-winning recording engineer and inventor George Massenburg (Herbie Hancock, EWF, Billy Joel). Joined by a talented and energetic group of top notch musicians, Fredy’s live performances deliver a high level of musicianship and showmanship all the while creating powerful and genuine connections with his audiences. Keep an eye and ear out, Fredy V is an artist continually on the rise.