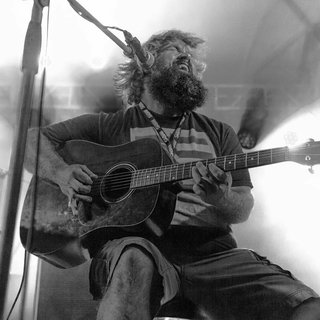 The impossibly cuddly leader of New Brunswick's The Big Band of Fun, Stephen Lewis knows how to get a crowd moving crowds on all by his lonesome. Armed with an array of instruments and looping station, Lewis brings dance floors together with his high-energy, sun-shiny funk.

Stephen Lewis & The Big Band of Fun is a high energy loop based funk/hip hop band from New Brunswick, Canada. They are an international touring band who are very familiar with the music festival circuit. They have performed at festivals like Glastonbury (UK), Mountain Jam (NY),The Boomtown Fair (UK), Burning Man (NV) , Disc Jam Music Festival (NY), Harvest Jazz and Blues Festival (CAN), Evolve Festival (CAN), and dozens of other festivals in Canada, The US, and The UK.

They have opened for and performed with artists like George Clinton and Parliment Funkadelic, Turkuaz, Andy Frasco,The Floozies, TAUK, Chali2na,That1Guy, Dubfx, The Funk Hunters, and many others.

If you love a high energy, highly danceable, extremely engaging, and an unforgettable show then look no further. Get ready to sing, sweat, and dance with Stephen Lewis & The Big Band of Fun! 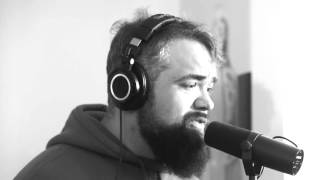