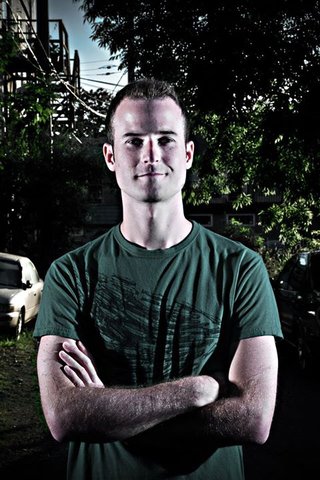 DJ Dubconscious has come to represent both the east and the western coast of Canada. Born in Toronto & raised on the jungle & drum’n’bass sounds permeating the city in the late 90s & early 2000s, he developed a taste for hard beats drenched in reggae vibes. has appeared at numerous music festivals including BC's Shambhala, Bass Coast, Diversity, He curates a Sunday night weekly at The Keefer Bar in Vancouver, and was also running an all-vinyl reggae & dancehall weekly, Wax Wednesdays, up until the Waldorf Hotel's unfortunate closure.