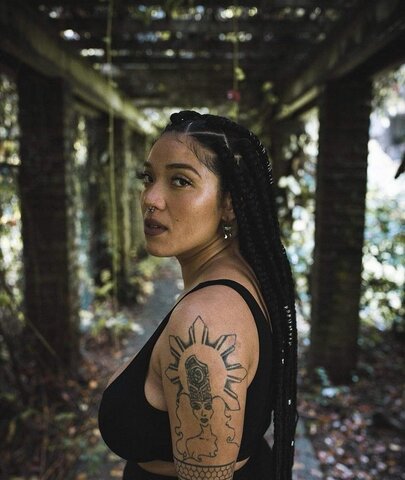 Hailing from the unceded territories of the Musqueam, Tseil-Waututh and Squamish (Vancouver, British Columbia), Xhalida September is a uniquely talented singer, songwriter, entertainer and activist. As a songwriter, Xhalida's hobby of writing poetry has been a gateway to experimenting with various styles; and in her social activism she draws from her experiences to grow as a conscious entertainer; inspiring her to write music to soothe and inspire her community. Her singles “As You Are” and “Beautiful Life” are both incredibly smooth, heartfelt tracks that show a remarkable depth of talent, belying her short time releasing music.

Xhalida September's early foundation in music can be credited to her parents Luz Sarao & Steve September who are both musicians. Coming from Filipina and South African ancestry, Xhalida grew up around an abundance of world knowledge and musical diversity. Not limited to music, Xhalida's passions for subjects linguistics, ethnobotany and photography, all bolster her connection to the world and its struggles. Through her soulful voice, lyrics and music composition Xhalida aims to bring the listener on a journey to a place of love, healing and self-affirmation.

Xhalida is definitely one to watch – captivating her audiences with her soulful voice, powerful stage presence and deeply conscious style. 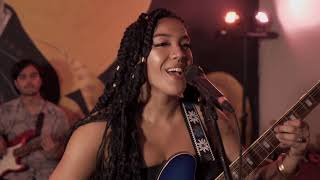 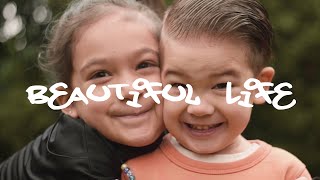