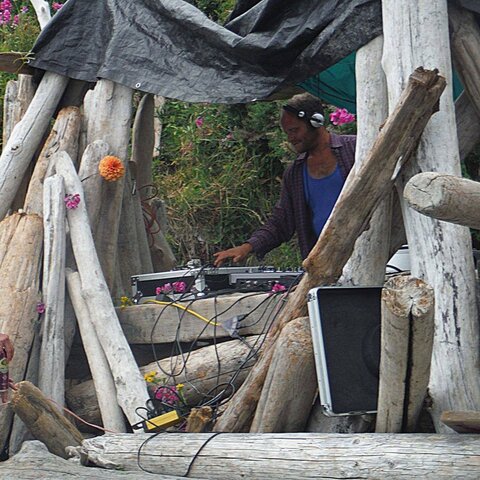 DJ Coldbeef is a Victoria legend. Known as the resident DJ of Fernwood – an artistic hub of BC's capital
city – DJ Coldbeef has been playing around the city for more than two decades, rocking community
events, including the legendary local festivals Fernfest and Diversity, with his signature blend of all-vinyl
party-rockers. Taking sounds and influences from hip-hop, R&B, funk, breaks, disoc and more, when
you're in the presence of DJ Coldbeef, you've got a guaranteed pass to sweaty, ass-shaking fun.