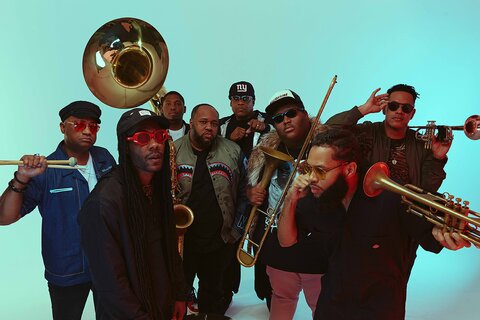 No other band in music is doing it like The Soul Rebels. The relentless group bridges and maintains the gaps between the traditional New Orleans brass sound, smooth modern R&B and the deep sounds and feeling of real hip-hop. To listen to an album from The Soul Rebels or, more importantly, to catch the group live, is to be presented with a sound that reminds you of the past while pulling you forward into the future – all while making you groove and shake.

The Soul Rebels started with an idea - to expand upon the pop music they loved on the radio and the New Orleans brass tradition they grew up on. They took that tradition and blended funk and soul with elements of hip hop, jazz and rock all within a brass band context. The band has built a career around an eclectic live show that harnesses the power of horns and drums in a deep pocket funk party-like atmosphere. The Soul Rebels continue to chart new territory as they feature in major films, tour globally, and combine top-notch musicianship with songs that celebrate dancing, life, funk and soul. 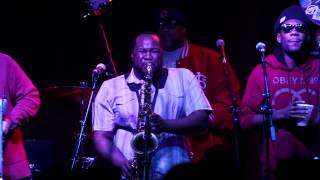 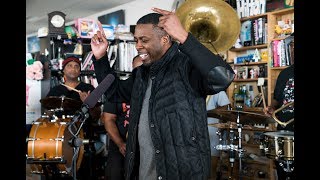 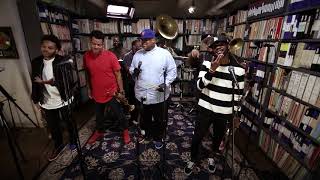