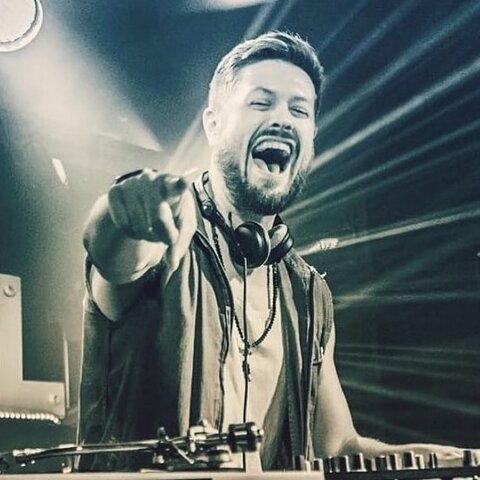 There is arguably no DJ whose sound is more representative of the musical melting pot of the west coast scene. A masterful scratcher, deft mixer and top flight producer – with one of the most learned ears in the land – The Gaff is an untouchable crowd rocker. His deep knowledge of rhythm and groove from all corners of the globe – hip-hop, afrobeat, funk, soul, jazz, electronic bass, worldbeat, club music – guarantees that when he's behind the decks he's going to bring a little something for everyone. It doesn't matter where your tastes lie, if The Gaff is rocking the house he's going to hit you with something you dig. He could be rocking all 45s, cutting and scratching up a little turntable Kung-Fu or huddled down laying out live drums on the sample. It doesn't matter how's he laying it down, fans and fellow artists alike are always trying to catch a glimpse of what he's doing. You never know what you're going to get when The Gaff is on stage, but you can rest assured that whatever it is, it's gonna be groovy as hell.