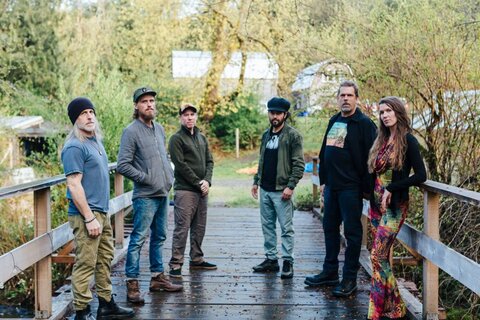 Born in Mexico City, into a large extended family of musicians, Cheko was immediately immersed in the musical traditions of Mexico. Growing up in Guadalajara, he began playing music at the age of 12 and went on to study classical guitar at the University of Guadalajara school of music. Leaving his formal studies, Cheko began to explore other musical styles and sub-cultures and discovered the trombone and latin ska music in the barrios of his hometown. After playing with numerous bands and honing his skills on the trombone, he united with fellow musicians to form his own reggae band, Skanky Roots, in 1999. After touring, and a fast and furious rise to success, the band disbanded and Cheko began to travel on his own. Working solo and in collaboration, he played in Sayulita, Western Canada, and Europe. Today Cheko finds himself based on Vancouver Island, a well-rounded and multi-talented musician whose projects span a variety of genres; reggae, jazz, funk, folk, African and classical.

Cheko embraces reggae music as the vessel in his journey to express a message of peace, respect and love in this time, and to voice awareness and understanding of our common human struggle in this Babylon system. From his Skanky Roots in Guadalajara, Mexico to recent work in Canada with The Lion Rockers Cheko has grown into his own over the years colaborating internationally with an eclectic collection of ska, funk and reggae bands, such as los rastrillos, La Yaga, Monte Bong, Pablo´s Magic Carpet, Jah Coco the Confessions, Ali & the Budz, as well as sharing the stage with international reggae greats like Israel vibration, Steel Pulse, Burning Spear, The Skatilites, Cultura Profetica, Los Cafres and more. 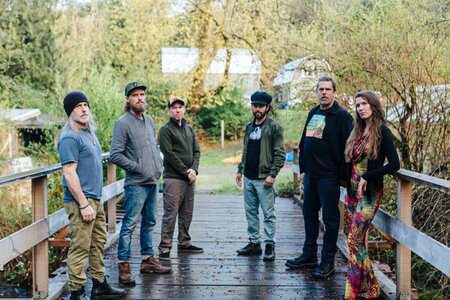