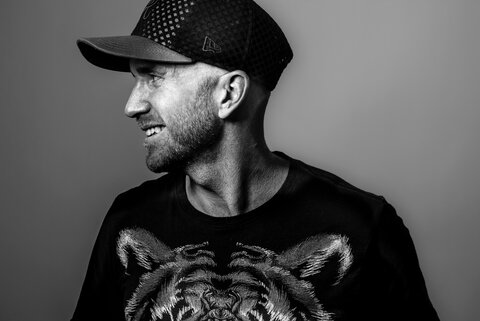 A.Skillz is a true party rocker behind the turntables, captivating crowds with his ability to embrace all aspects of music that he takes inspiration from and mash them up into a unique cocktail, infused with his own signature flavourof funk. With his DJ bookings taking him to the four corners of the world, he has appeared on stages big and small and no matter what venue or style, he always brings the house down…

Having clocked upover six million plays on his Soundcloud page, his records have gained the support of the biggest names in the industry, from Jazzy Jeff to Pete Tong, Annie Mac to Zane Lowe, whilst his DJ mixes have won over an army of supporters and resulted in him being commissioned by Radio 1 to put together a special DJ mix for their Beatles tribute night, that even had Paul McCartney tapping his feet. His James Bond mini mix is the only ever mix to be played on every daytime show on Radio 1 in the UK, whilst his productions have appeared in films, TV adverts and many a computer game.

His label Jam City has released, alongside his own work, tracks from the likes of DJ Yoda, Doorly, the Cuban Brothers, Afrika Bambaataa, Jungle Brothers, Nightmares on Wax, Mica Paris to name just a few, whilst his productions have seenhim collaborate with a selection of some of the industry’s finest including; Kurtis Blow, Dr Luke, Nasa, Krafty Kuts, DJ Numark, Beardyman, Nick Thayer and Z trip. 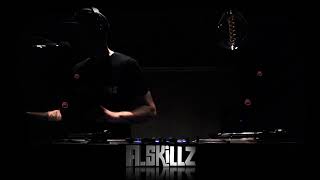