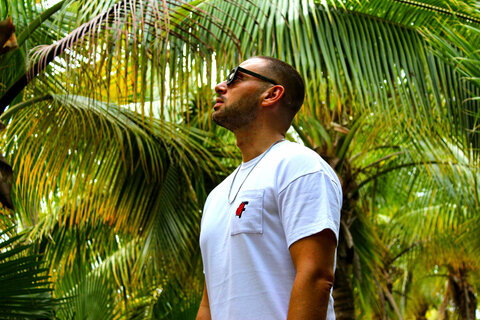 DJ Arems hails from Vancouver BC and is a member of the Faction Sound Crew and Stylus Allstar DJs. With over 12 years of rocking clubs under his belt and 10 years on the international mix CD scene, DJ Arems has been steadily smashing parties all over the globe. His unique dubplate laden Reggae, Dancehall, Soca, Hip Hop,and R&B sounds can currently be heard at his four residencies at different clubs all over Vancouver.

Canada's internationally acclaimed Stylus Awards have consistently nominated Arems for Vancouver DJ of the year - an award he happily took home in 2008. Many of his mixtapes have also been nominated for Stylus Awards and Arems is also a common nominee in Vancouver's Clubzone awards for best Urban DJ.

DJ Arems has also been constantly on tour throughout North America, Asia, & Europe and has opened for many big acts. After touring Asian in 2007 and Europe in 2008, Arems has been performing with the Faction Sound Crew allover North America, including multiple dates at Toronto’s the Guverment, Canada’s largest mega club plus dates in Boston, NYC, Hawaii, San Diego, LA and the Bay Area. Another tour of Europe was completed in 2012 and lately he can be found in the hottest clubs all over North America. Look out for Arems to be smashing dance floors in your area soon.