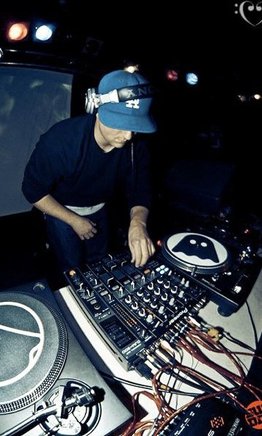 Dubstep. What is it? Where did it come from? Where is it going? These questions and more will be answered in a special educational and interactive seminar hosted by DJs Frame and Rhythmicon (from the Big Reds) and DJ Longshanks. These three DJs, who have been actively involved in developing the dubstep scene in Victoria, will be taking participants on an interactive journey through dubstep’s musical history. Connections will be drawn to the early beginnings of the reggae/dancehall scene in England (the birthplace of dubstep) to illustrate the sound system culture that is at the very heart of the dubstep sound. Through samples of songs participants will also develop a strong understanding of musical dynamics of the dubstep beat and what makes it unique. As a result, it will become clear that dubstep is here to stay and is a special part of Victoria’s 11th Annual Ska Festival.