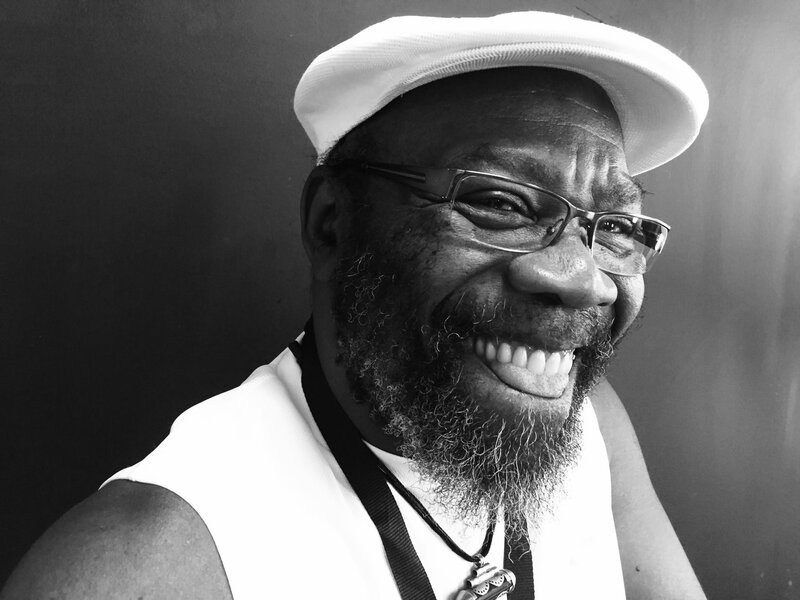 Sat. July 4th 2015 @ Victoria Event Centre Victoria BC (No Minors)
9:45pm doors at 9pm
$16.50 - $20 adv.
Tickets at: Lyles Place, Red Cat Records, The Reef, Beatstreet Records, Highlife Records, Ticketweb
Presented by: Victoria BC Ska and Reggae Society, Victoria Ska & Reggae Festival
For this year’s festival, attendees will have their choice of two different flavours of show Saturday night. Option number one is on the mellow side, whereas option number two is a raucous affair.

Clinton Fearon is a Seattle-via-Jamaica-based singer-songwriter who has earned his place as one of the Pacific Northwest’s premier practitioners of soulful reggae. Fearon, 64, originally cut his teeth as a bass player, vocalist, and lyricist for legendary Jamaican roots-reggae group, The Gladiators. He was also a sought-after session player during this period of his career, cutting smooth basslines with top producers like Lee “Scratch” Perry & Coxsone Dodd. Fearon left the Gladiators and moved to the USA in 1987. He has performed and toured regularly since, both acoustically and with his “Boogie Brown Band.” “I write from my heart,” says the man himself. “My music is good for the soul - always with a message of hope and betterment for tomorrow. It's good for dancing, good for listening and I think it's good for all.”

Carmanah is a Victoria-bred band whose worldly and eclectic take on folk-rock has earned them not only a devout local following, but an increasingly large army of fans from across the country. Named after an ancient Vancouver Island rainforest, the band’s reggae-and-funk-tinged folk has allowed the group to share the stage with acts such as Said the Whale, Wake Owl, and Ziggy Marley. They have blown fans away at other events like Rifflandia, Tall Tree, and Canadian Music Week, and we’re thrilled to have them involved with the 16th Annual Victoria Ska & Reggae Festival.

Over the past few years, few vocalists have made as big an impression in the Vancouver reggae scene as Kristie McCracken. For many years McCracken worked as a backing singer with Natural Flavas, a project that not only played original tunes, but also acted as a backing band for various reggae vocalists such as Tanya Stephens, Ken Boothe, and Leeroy Sibbles during their tenure. She is also the co-frontwoman of The Ponderosas, whose soulful take on r&b and reggae has earned them praise across western Canada

Folk-rock-reggae etc. from Victoria BC