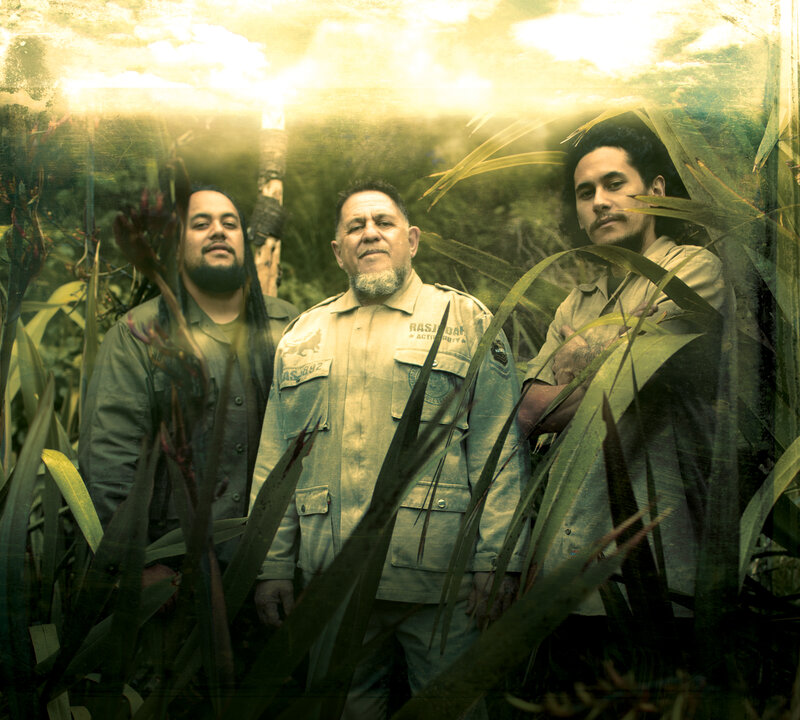 Over the best two decades, New Zealand has proven itself to be one of the strongest reggae hotbeds in the world. Groups like Fat Freddy’s Drop, The Black Seeds, and Katchafire have proven themselves to be held in the echelon of reggae elites. Continuing this tradition of killer kiwi reggae is Aotearoa’s House of Shem. Comprised of Carl Perkins, a member of the New Zealand Music Hall of Fame with his former band The Herbs, and his two sons, House of Shem’s songs are marked by syrupy-sweet melodies and sun-drenched vocal harmonies. Their 2011 sophomore album, Island Vibration, even shot to number 1 on the charts on its first day of release. Already bona fide stars in their homeland, House of Shem are coming in hot for their Victoria Ska & Reggae Fest debut.

When LA’s Arise Roots formed, their goal was simple and direct: create a fresh reggae sound with a modern feel that appeals to all ages and races, but one that doesn’t compromise the true feel of roots reggae. Anybody who has had the opportunity to witness an Arise Roots show understands the powerful sound and positive vibration that they produce. Always paying homage to past reggae legends, Arise Roots’ sound is influenced by such artists as The Heptones, Black Uhuru, Barrington Levy, and The Skatalites.

Not many bands can get the good vibes rolling the same way that Vancouver’s Whitey does it. Their music is like a funkin’ rockin’ latin-jazz dance party from outer space. If it’ll make your body move, Whitey will play it. Sporting some of mainland BC’s most talented and sought-after musicians, Whitey’s members can also be found melting face with acts like The Funk Hunters, Whiskey Chief, and Ninjaspy.

Ali & the Budz are one of the newest bands to pop up in the Victoria scene, the group serving up their reggae with a side of sexy dancehall. The group is led by Steve “Ali” Austin, who has recently been throwing regular live reggae nights at Logan’s Pub.

Ali and the Budz