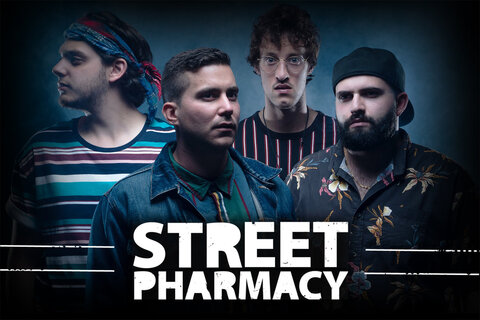 Street Pharmacy was established in 2006 by Métis singer, guitarist and primary songwriter, Ryan Guay. After receiving treatment for an acute case of encephalitis, Guay was left with the unusual ability to prolifically write, compose and produce music. Street Pharmacy mixes together the honesty of 90s alternative rock, reggae grooves and lightening fast lyrical flow reminiscent of golden age hip hop to forge a unique blend of reggae-jam rock that has kept their fans enthralled for over a decade. Guay and his four-piece band have released five full-length albums and have played over 500 shows across Canada and the US since Street Pharmacy's inception. Their newest concept record Delusional Discourse is due out in 2022. Keep your eyes and your ears to the ground for more tunage! 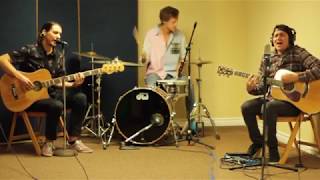 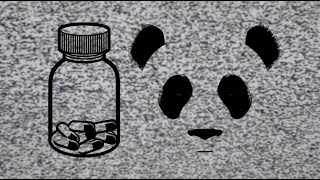