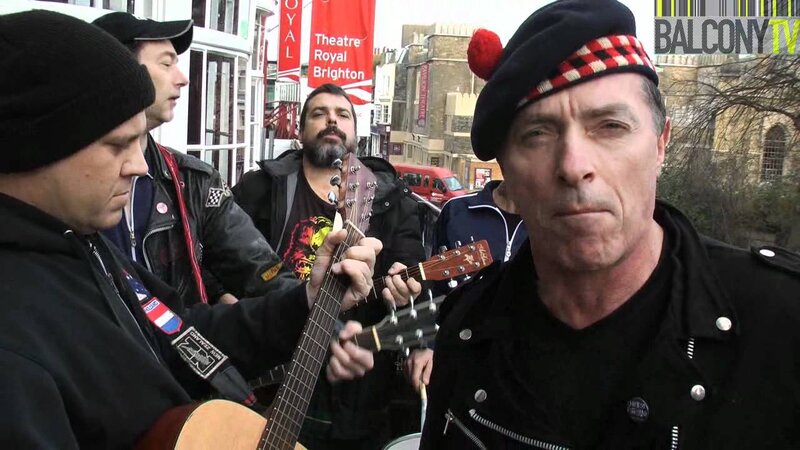 You can’t talk about Canadian punk without bringing up The Real McKenzies. Formed over two decades ago by Vancouverite and the band’s namesake, Paul McKenzie, the band was one of the first bands to pioneer the modern celtic punk sound, pre-dating stars of the genre like Flogging Molly and the Dropkick Murphys. Building upon what British acts did many years previous, the Real McKenzies add an even harder punk edge while still maintaining an ear for catchy melody. They’ve called iconic punk label Fat Wreck Chords home since the early aughts, and are known for their sweaty and booze-soaked live shows that feature both original music and punked-up versions of traditional Scottish songs. Now, what’s a band with bagpipes doing in a ska and reggae festival? Punk historians will be quick to tell you that celtic punk and ska-punk have a longstanding relationship, whether it be Joe Strummer playing with The Pogues, or Flogging Molly taking the Aggrolites, Hepcat, and Morgan Heritage on their Salty Dog Cruise. Both styles take punk and mix it with a disparate genre, creating fusion music unlike anything else out there.

Born from the ashes of one of Victoria’s best punk bands ever, One Drop, The Hillside Hooligans have been blowing away BC audiences with their gritty brand of soulful reggae and punk since 2008. The energetic seven-piece eat, sleep, and breathe the Victoria ska and reggae scene, with their Hidden Gem rehearsal space and recording studio actually doubling as the Victoria BC Ska Society headquarters. The band embodies punk and DIY, self-producing two excellent studio releases and playing countless shows and parties in the garden city. Get ready to be told some tales from Rock Bay.

Mythical creatures need loving too. MC Unite! is a surf-punk-reggae party band from Victoria whose hilarious and unpredictable live shows have earned them fans up and down the island. Performances are usually accompanied by a “tickle trunk” of costumes for the band and audience members to don. Want to crowd-surf in a unicorn mask? Go for it. Crush beers in devil horns? Do it up!

Celtic Punk from Vancouver BC

Reggae / Ska / Punk from Victoria BC