Sat. December 3rd 2016 @ Rickshaw Theatre Vancouver BC (No Minors)
8pm
$22 - $25
Tickets at: Highlife Records, Red Cat Records, Zulu Records, Beatstreet Records
Presented by: Victoria BC Ska and Reggae Society
Victoria BC Ska Society is proud to present a special four band bill featuring THE SLACKERS, The Sentiments, The Valuables and Space Chimp (members of The Dreadnaughts & Fuzzcat) at The Rickshaw Theatre Sat. Dec 3, 2016. THE SLACKERS - Brooklyn's kings of ska are now celebrating 25 successful years of bringing the world joy, peace and protest in all their colours. Through it all the band has produced the greatest volume of albums of any ska/reggae band of the third wave era. Now fittingly they have a new self-titled album called "The Slackers" with more of that Slackers goodness fans across the world have grown to love.

Joining The Slackers on the bill for this special occassion will be Portland Oregon's 9 piece ska/soul juggernauts The Sentiments, Vancouver's The Valuables who are resurrecting the band again for this show and Space Chimp - one of Vancouver's newest ska/reggae creations comprised of members of The Dreadnaughts and Fuzzcat.

Tickets on sale Tuesday, September 6 on-line. Soon after to be on sale at Highlife, Red Cat, and Zulu Records. 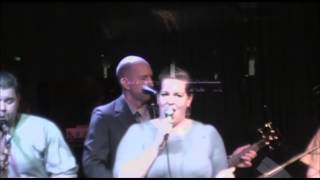 The classic sounds, the retro tones, and the vintage look of the Valuables are tearing up dance floors all over the Pacific Northwest. Bringing you a blend of reggae and soul, their debut self titled EP is already getting airplay in Vancouver, British Columbia, Los Angeles, California, Montreal, Quebec, Seattle, Washington and London, England. Th... more info

Our intrepid Spacetronauts vanished when their Dimen-Warp™ engines engaged early, shifting our protagonists through dimensional barriers far beyond mission parameters. Without word or trace for over a month, the mighty Space Chimp are believed lost in time and space. However, our heroes have survived, and even now are struggling homeward thro... more info
Audio: Stupid Dog, Home to You, Firelight
Videos: 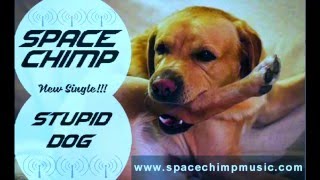