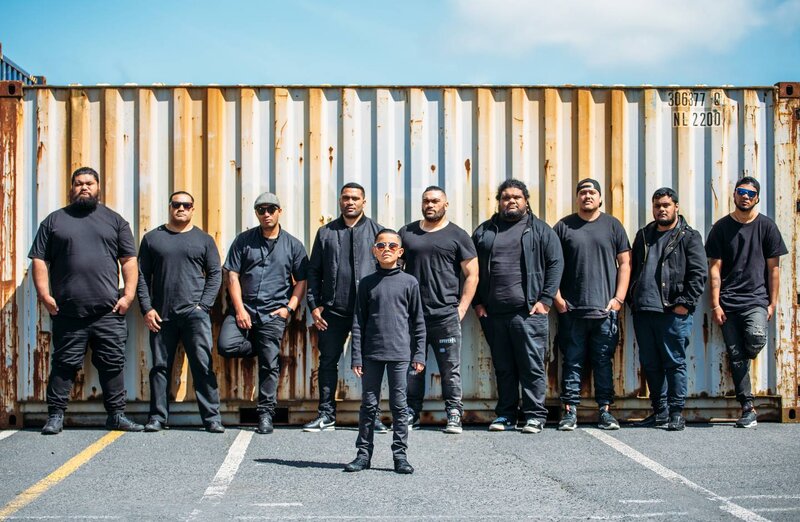 Victoria Ska & Reggae Festival is honoured to welcome one of New Zealand's greatest musical exports, reggae power THREE HOUSES DOWN to the west coast for their debut Canadian performances, but we are excited to also welcome them to our free workshop series. Three Houses Down was born in 2004 by brothers Rob, Sione and Charlie and the band quickly became known for making seriously gorgeous reggae music, garnering widespread acclaim from reggae-lovers everywhere. With years of choral training and singing, the brothers have stunning voices that add a unique layer to the band’s blend of reggae, roots and rock. Rob's son, known to the world as GENERAL FIYAH, now 16, joined the band when he was just 10 years old and quickly became known for his heavenly voice and effervescent stage presence. Come join us on Friday, June 22 for an up-close and personal chance to meet the band and hear their story. Learn about their influences, the culture of their home, their experiences in music and whatever else may come up. There will also be a Q&A period for audience members to ask their own questions!